The Bees Knees of Bees at Makakatana 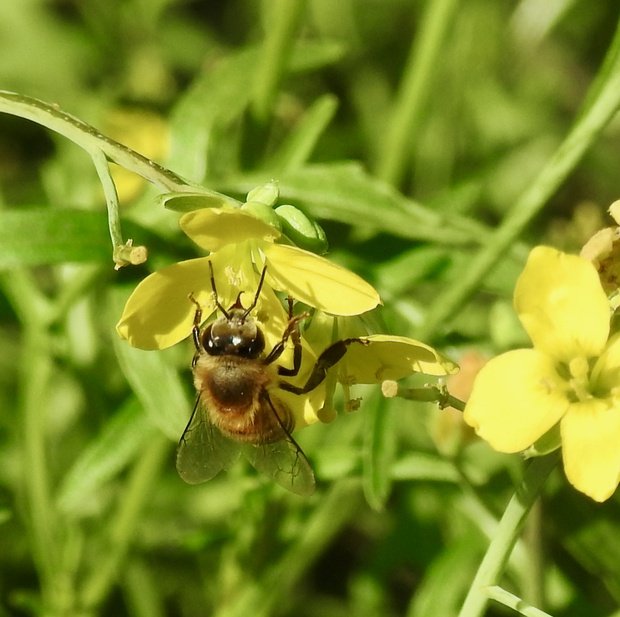 When we talk about endangered and protected species more often than not we think of rhinos, elephants and pangolins, but one of our most important creatures – vital to every part of all the ecosystems on planet earth, gets overlooked. Pollinators – insects and animals that move pollen from one flower to another and pollinate (impregnate) the flowers so they can produce fruit and seeds.

I am betting you did not know that the pesky mosquito that buzzes around your ears at night has special role as a pollinator? Yes that beautiful bush of fragrant flowers in your yard doesn’t just attract bees and butterflies. They also attract mosquitos. In fact mosquitos mainly drink nectar to keep them going, it is only when it comes to laying eggs that the females need blood for a protein boost. Of course the males were always good guys since they exclusively live off plants. 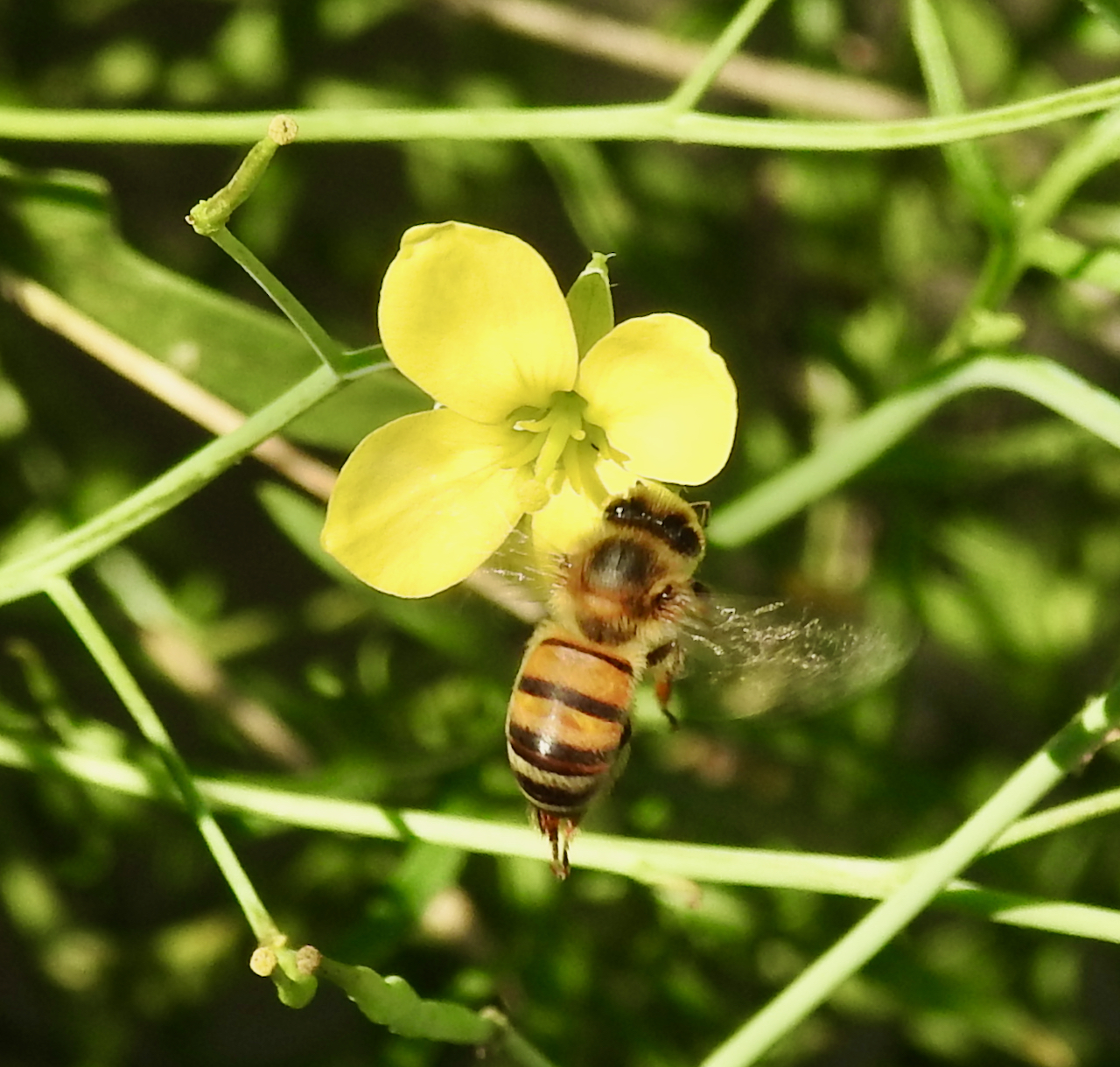 Even though the mosquitos are very interesting to talk about, our actual star and focus for today is the humble honey bee. They are well known and famous for the golden sweet delight that they produce called honey, but we often overlook the important role they play in plant ecosystems that tends to sustain most life on earth. So just like the mosquito, bees need nectar to survive and they get this from flowering trees and plants. While slurping up the sweet nectar the bees get covered in the flower pollen and spreads it to other flowers while taking some of it home to the hive. Once the flower receives pollen it begins the fertilisation process that allows the plant reproduce and us to eat. A single honey bee can pollinate between 2500 to 5000 flowers in a day, and an entire colony of bees can effectively pollinate millions of flowers a day. About 66% of the world’s crop species is pollinated by bees and bees contribute to about a third of all the food humans eat, bees even provide food and medicine for us through honey and propolis (bees wax). So all the more reason to take care of our #beeproviders.

Sub-Saharan Africa has about 2755 bee species of which a third occurs in South-Africa. From all of those species we only have two honey bees or Apis mellifera- Apis which means “bee” and mellifera wich is “honey-bearing” in Latin. South Africa has the Cape Honey Bee (Apis mellifera capensis) in the Western and Eastern Cape regions, and the East African Lowland Honey Bee (Apis mellifera scutellata) which is a sub species of the Western Honey Bee (AKA the European honey bee) in the rest of south-Africa which includes our back yard here in iSimangaliso Wetland Park.

Here at Makakatana Bay Lodge we have our very own sustainable bee hives and avid bee keeper Andrew Morrison. Andrew’s fascination with beekeeping started when his older cousin Stuart, showed off his own hives when Andrew was 12 years old. Hugh and Leigh-Ann Morrison encouraged their son’s fascination and bought him his first bee keeper’s suit for his 13th birthday. After starting out with only 2 bee hives Andrew now has 6 hives distributed around the Lodge and Morrison property and collects honey on his study breaks.

Andrew collects his wild bees sustainably by leaving some old bees wax in a new hive and then waits patiently for the scent to attract some wild scouter bees. It usually takes some time but if the bee hive is placed in a good position where the bees get protected from wind and rain and receives a bit of morning sunshine the bees will happily move in. Andrew does not disturb the brood boxes once his hive has moved in. The brood box is the bottom part of the hive where the queen lays eggs and workers build a strong hive. The bees then harvest pollen from the wild flowers and trees growing around the Lodge and even help us by pollinating the vegetables growing in Bongani’s vegetable garden. The wild flower flavoured honey that Andrew collects from his hives is used mainly by the Lodge and his close friends and family. The Morrison family has actually had a long history with the wild bees around their home due to a large hive that moved into a hollow wall in the original Jock Morrison Lake store around 50 years ago. The wild bees have taken over a section of the building roof and live up to the African honey bee characteristic of aggressively protecting their hive.

In the local areas surrounding the iSimangaliso Wetland Park communities are being taught to “swarm catch” and collect bees for beekeeping instead of destroying local wild hives and killing the bees to get the precious honey. These initiatives are helping create jobs and the wild populations of bees are considered an essential resource, of course the wild populations have to be sustainably utilized. Initiatives like this are helping grow the bee populations worldwide.

While the status of the African honeybee is considered to be not under threat at the moment, honeybee populations worldwide are having to deal with threats that could change this status very quickly. Pests, parasites, climate change and hives being destroyed, instead of being removed, play a big part in the health and wellbeing of honeybees, including the ones that are wild. The loss of bees would cause a major catastrophe in both the natural bio-diverse areas and the agricultural sectors. That’s why we at Makakatana Bay Lodge are celebrating World Bee Day on the 20th of May and our own local bee conservationists and bee keepers by remembering to not take any species for granted. As humans we have a chance to #beeheros and keep our very own African honeybee from becoming another statistic and joining the endangered list. 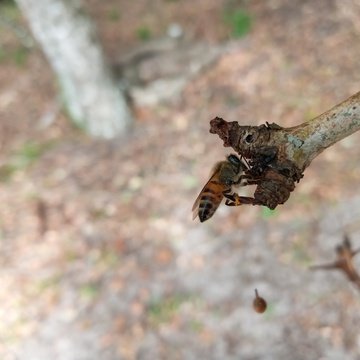 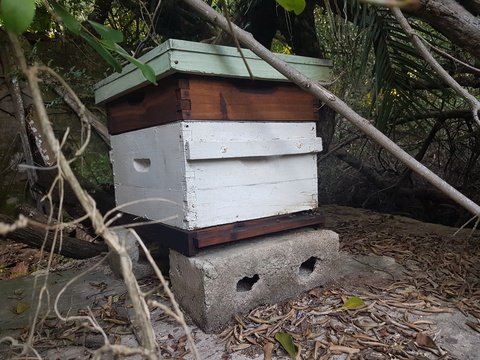 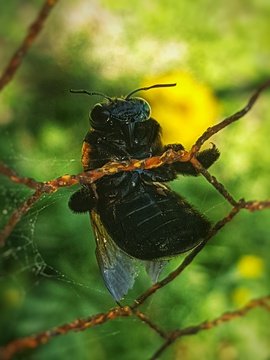 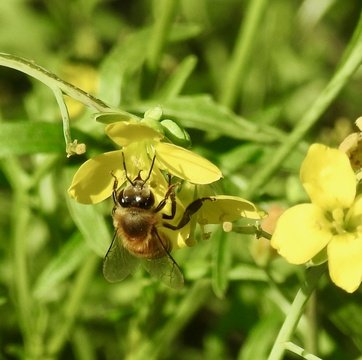 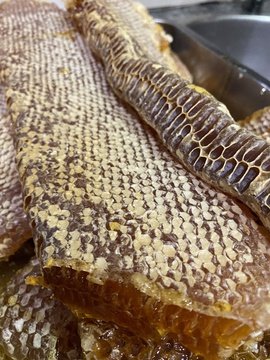 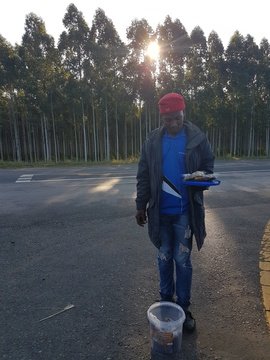 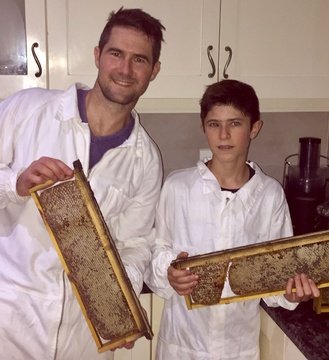