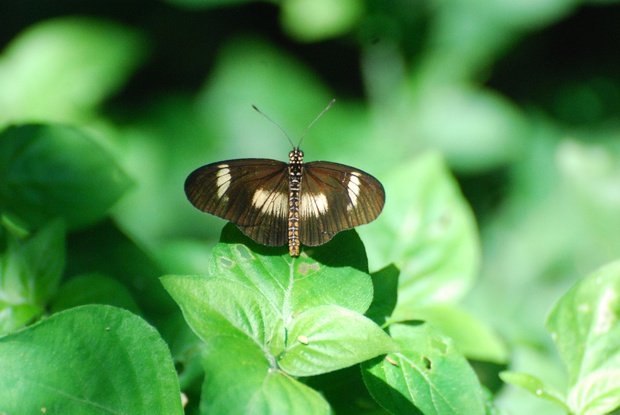 When the rain has come at Makakatana Bay Lodge and the veld is full of flowers one might be surprised at the activity of small magical creatures in the iSimangaliso Wetland Park. Thousands of insects are abuzz but the most gorgeous ones, that everyone loves will be showing off their striking colours - Butterflies 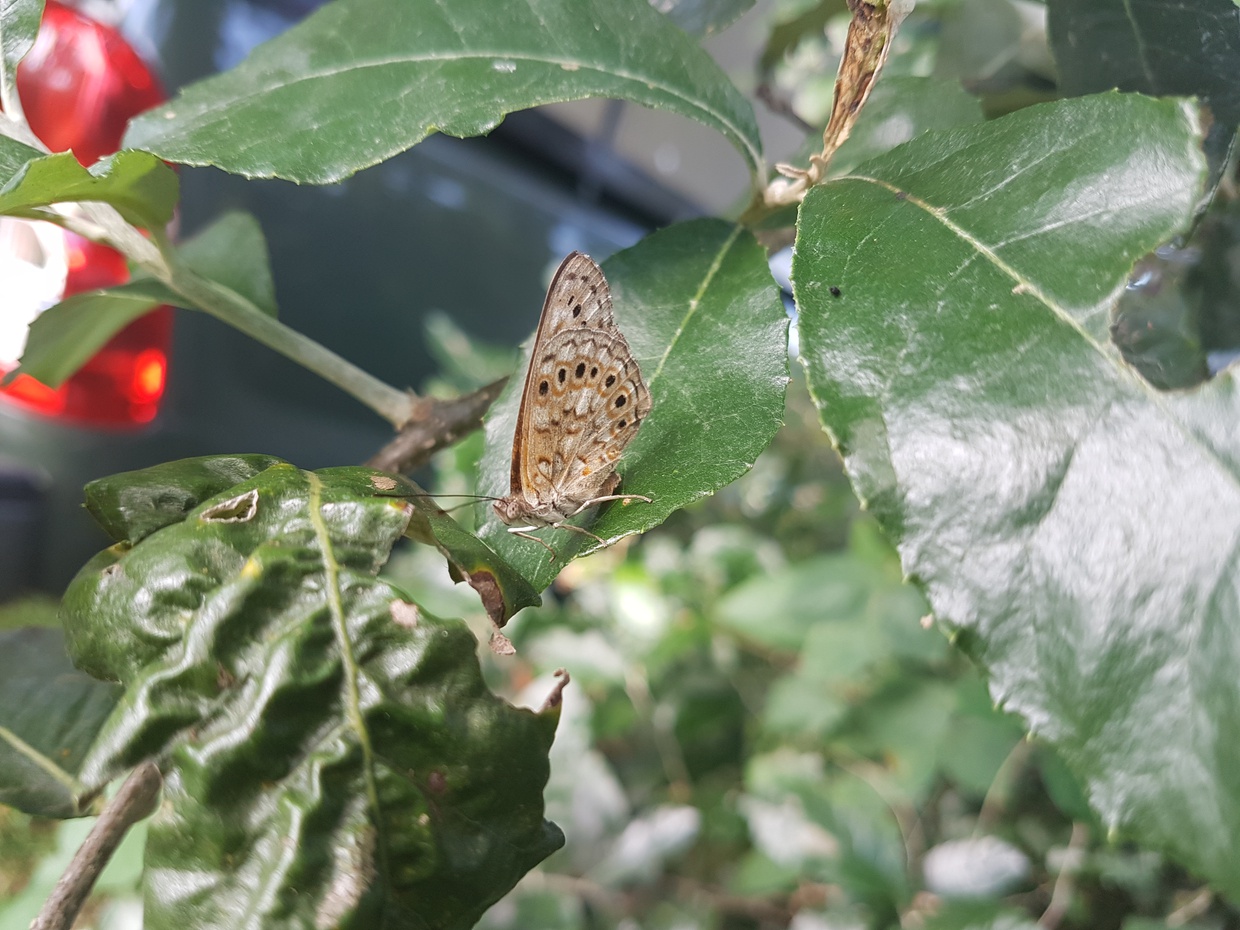 Butterflies are not only fascinating for their sometimes bright and colourful wings and delicate structures but because they are truly amazing creatures. Imagine tasting everything you touch with your feet and only eating everything out of a straw. Weird right? But butterflies do, some even lay their eggs immediately after “tasting” the leaves of the plant they landed on because it tastes good enough for their baby caterpillars to survive off in their few days of life.

The wings of butterflies weigh twice as much as the body and are actually clear, their vibrant colours and patterns are actually made up of tiny scales that reflect light into visible colours.

While we could list the many facts of the extraordinary Lepidoptera (scientific name of all butterflies and moths, meaning scale wings) today we would like to show off some of our interesting friends that you could see while on safari at Makakatana Bay Lodge.

Teriomima zuluana- This extremely rare species is listed as Vulnerable in the most recent (in press) Red Data Book of South African Butterflies and the Greater St Lucia Wetland Park hosts the entire population of this species global distribution.*

Ornipholidotos peucetia penningtoni -This rare species is listed as Vulnerable in the most recent (in press) Red Data Book of South African Butterflies.*

Hypolycaena lochmophila- This species is known only from a few recordings; one in Malaŵi, one in Zimbabwe and the only three recordings from South Africa were made, two (almost at the exact same location) in False Bay Park, a few years apart and another in Manguzi Forest near Kosi Bay.*

Lolaus lulua (Common name: White Spotted Sapphire) This species is listed in the South African Red Data Book on Butterflies as Rare and it endemic to northern Maputaland (KZN) extending west to the foothills of the Lebombo mountains.*

One species that is not endemic and you might see a lot of while on safari with Makakatana Bay Lodge is The Boisduval’s Tree Nymph (Sevenia boisduvali boisduvali), this 35-45mm small butterfly is the most abundant in Southern Africa and sometimes swarms in many thousands in the late summer. They tend to cover one of their favourite host plants - The common Duiker-Berry (Sclerocroton integerrimum) with eggs and when the adults finish their metamorphosis they give the impression that the trees are covered in little brown leaves. You might also spot them at a mud puddle drinking water or feasting on the fermenting fruit of the Coastal Strangler Fig (Ficus natalensis) by our Lodge’s Crab House. 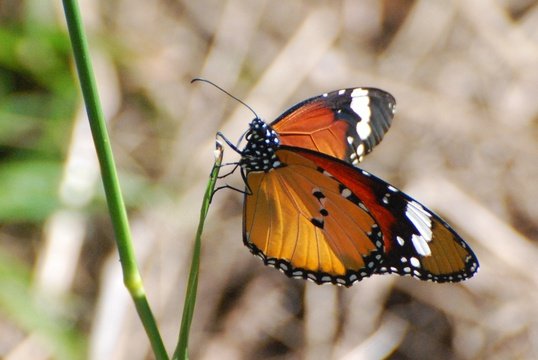 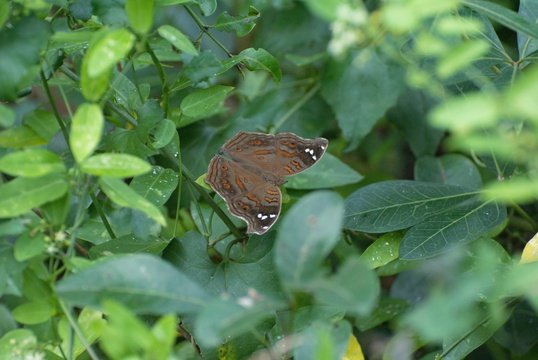 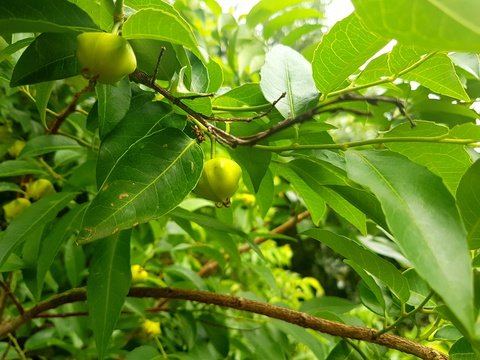 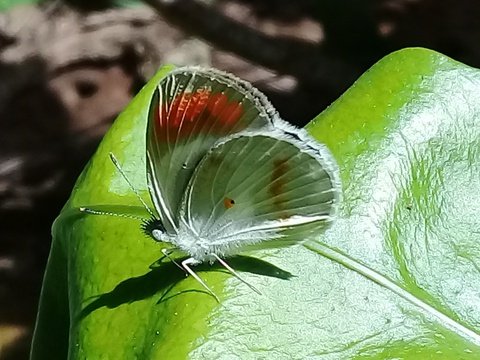