From the End of the World to New Beginnings.

Posted by Jaco on Wed October 5, 2022 in iSimangaliso Wetlands, Fauna, and Biosphere. 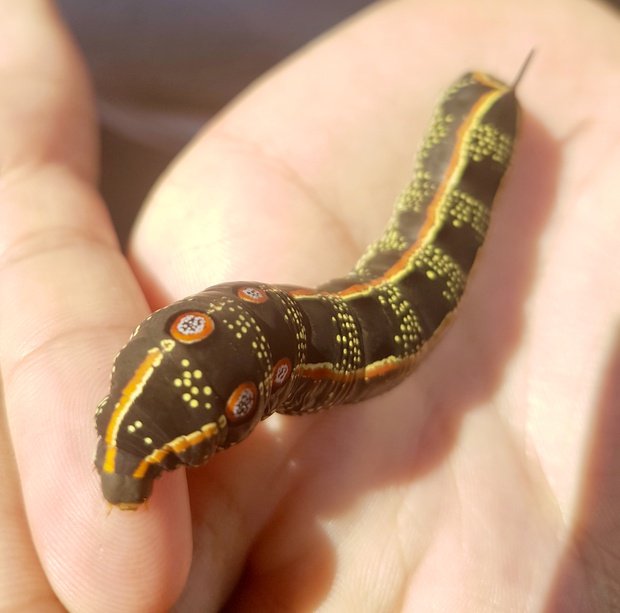 "Just when the caterpillar thought the world was over, it became a butterfly." - Proverb

Have you ever wished you were someone or something else when times get tough? That you can grow wings and fly away? Now and again I fantasize about turning into a hippo in the iSimangaliso Wetland Park in KwaZulu Natal and spending my days lazing about, sleeping and eating!

While it is impossible for humans to physically change so dramatically–a weekend getaway in the bush can only take us so far!–I am consoled by knowing that I am privileged to experience all the wonders of nature in the world that surrounds me. When guiding and spending time on safaris in the bush at Makatana Bay Lodge in KZN, I am in a world where I continually discover and learn more. I am fascinated with those little creatures that have figured out how to escape one reality to begin a new one.

From gloopy pupa soup to butterfly

The way that the caterpillar morphs into a beautiful butterfly has always intrigued me. It all starts when a little caterpillar (known as larvae) emerges from an egg with an insatiable hunger. It gorges itself on leaves and becomes larger and larger, shedding its skin as it grows. After its hunger has been satisfied, it spins a cocoon or forms a chrysalis. Inside of this protective casing, the caterpillar secretively transforms its body, later emerging as a butterfly or moth.

After all of that, there are still so many questions that need answering. What is this changing process and what does the caterpillar hide in its “Chamber of Secrets”? What happens inside those mystical capsules?
At St Lucia Game Reserve in KwaZulu Natal, I glimpsed the transformation of a caterpillar (Antheraea penyi) when it failed to spin a cocoon. Inside, the wings, legs and antenna of the pupa that hadn’t yet matured into a moth were visible - a stunning display of what is normally hidden away from inquisitive prying eyes.

So, what really happens inside the cocoon? I did some digging–figuratively speaking. The process of change is known as metamorphosis, whereby the caterpillar digests itself by releasing enzymes. These enzymes dissolve all the tissues, essentially making the contents of the cocoon or chrysalis a caterpillar “soup”.

The pupa soup isn’t entirely a formless, gloopy mess though. In fact, it is a well-organised group of cells–known as imaginal discs–that don’t get destroyed or broken down during the digesting phase. These imaginal discs are already formed during the development of the caterpillar in the egg. That means caterpillars already contain the blueprints for their butterfly and moth forms. In some cases, the caterpillars can have dormant imaginal discs and in others, they have basic formed structures tucked away inside of them. One can very rarely tell these apart.

The moment the caterpillar has broken down all their tissues, the imaginal discs use the bisque that is protein-rich to fuel a rapid cell division. This division of cells is needed to form the antennae, eyes, genitals, legs, and all the other structures required for an adult butterfly or moth.

Incredibly, during the liquidation of the caterpillar’s parts of the nervous system, the muscles are preserved in certain species of butterflies. Some species can selectively dissolve only certain parts so that others stay intact. Another study suggests that some types of moths can still recall behaviours that they learned in the later stages of the caterpillar’s life. But we will leave this discussion there for another time - Isimangaliso wetland park is calling to me and I have more to discover! 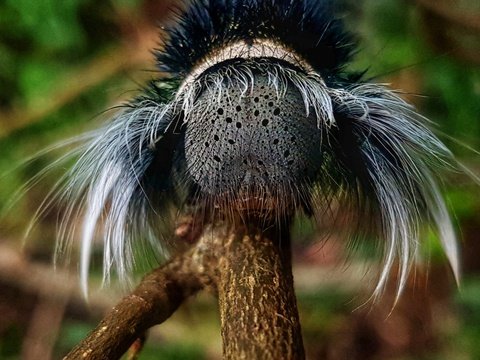 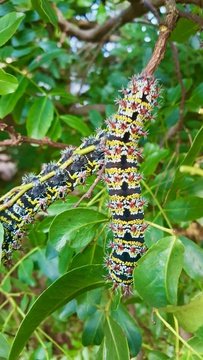 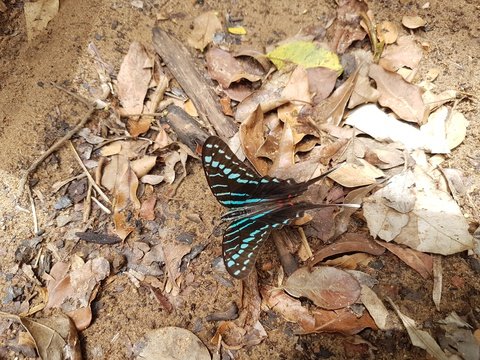 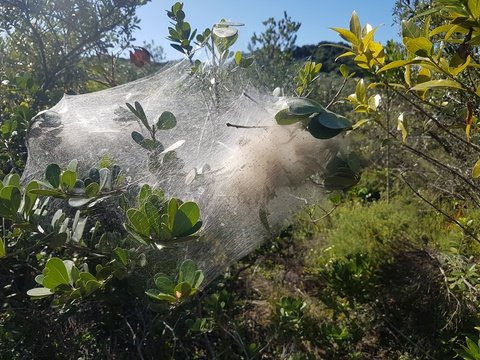 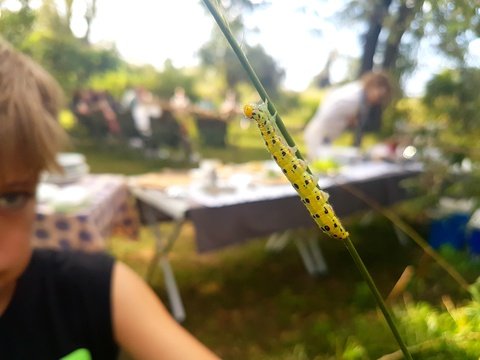 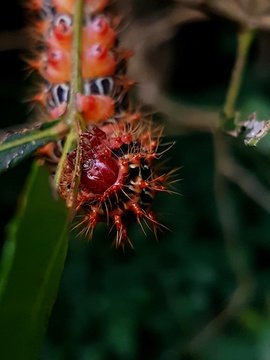 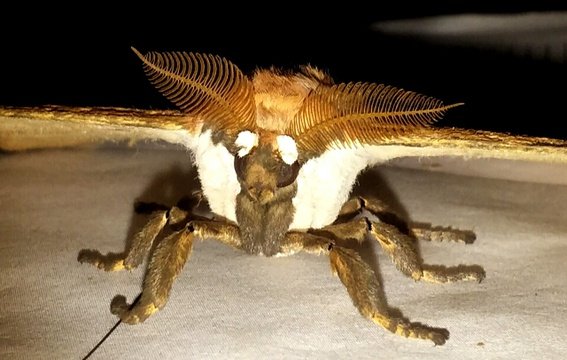 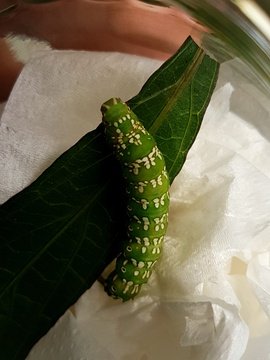 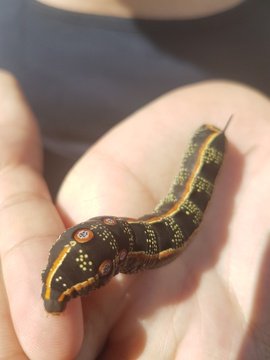 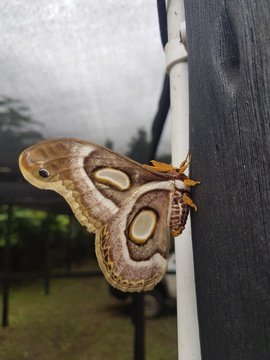 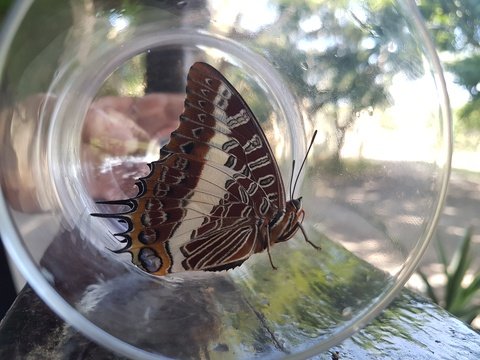 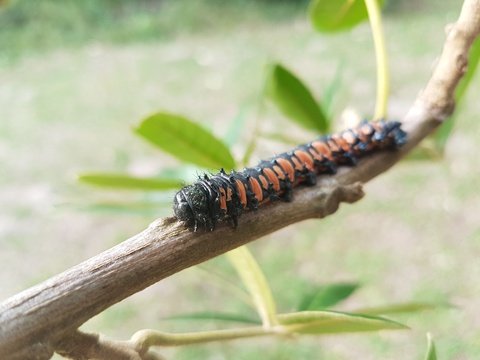 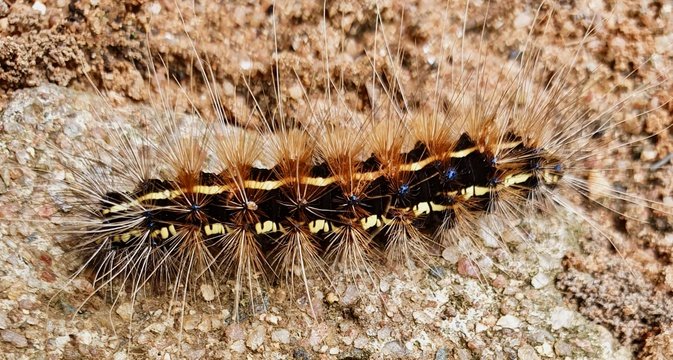