The Magical World of Fungi around Makakatana Bay Lodge

Jaco, everybody at Makakatana Bay Lodge's favourite nature guide takes us on a discovery through the fascinating world of iSimangaliso's fungus paradise. After all the lovely rain St Lucia and Zululand have had, there is an explosion of these magical puffballs.

Fungi, the masters of recycling.

Here at Makakatana Bay Lodge were all about sustainability and attempting to reduce our carbon footprint. Even though our attempts help in its own little way, we are outshined by our fungi friends. Most popular associations with fungi are rotting things, edible mushrooms and 'Shrooms, but they also have a lot of different attributes that make them special. Some of the things that they do is breakdown complex organic materials and pollutants. Certain mushrooms have been used to clean up oil spills and break down man-made chemical pollutants in the ground. Research suggests that fungi can also convert certain types of herbicides and pesticides into non harmful compounds as well as absorb heavy metals that contaminate soil and fresh water sources as well as break down plastic.

It does not end there. Remember that time you enjoyed a nice cold refreshing beer after a hard day’s work, or the taste of a freshly baked loaf of bread, well you can thank fungi. To be specific we can thank yeast, mould, mushrooms, and truffles for their contribution to the culinary world. They have opened a vast amount of flavours for us to experience and enjoy.

Fungi also helps us out in the medical industry since they provide us with some game changing chemicals and compounds. An important example that everybody knows about, I’ll give you a clue: it comes from mouldy bread (well a specific strain of mold though - penicillium chrysogenum mould). That’s right penicillin, one of the most important medical discoveries found by man - Alexander Fleming in 1928.  Fungi are also used to treat various ailments or improve certain aspects of health whether mental or physical.

And to think there are about 75 000 named fungal species in the world and that number is believed to be only 5% of the species that exist in nature. So, come and visit iSimangaliso Wetland Park, put on your detective hat and get your spy glasses ready and maybe you will discover a new species of fungus and have it named after you. 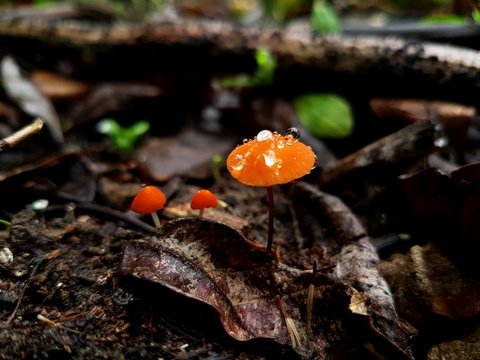 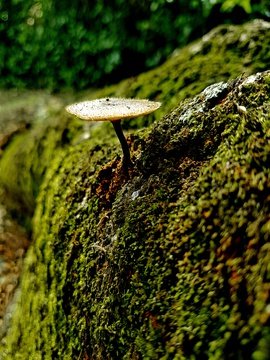 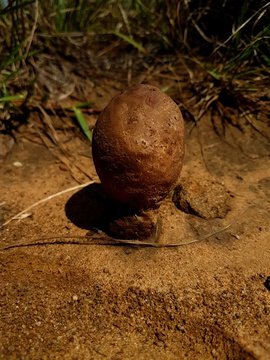