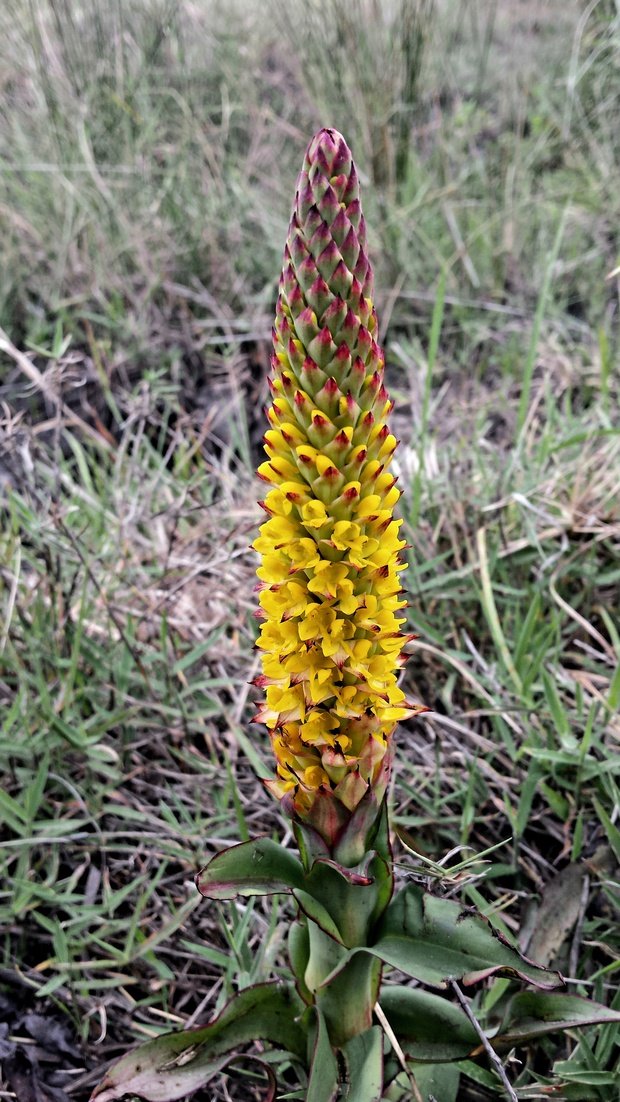 The indigenous orchids of iSimangaliso Wetland Park are varied and numerous. Why not turn it into a wilderness experience and book your accommodation at Makakatana Bay Lodge? Today we take a look at one of the most successful species on earth.

When you stay at our UNESCO World Heritage site in the iSimangaliso Wetland Park, we will guide you into the wonderful world of all things great and small.

We are always astounded by how good nature is at deceiving us, predators and even prey. The most common names that fall under this category are chameleons, octopus and certain types of insects. But today in the limelight we will be exposing the masters of lying, stealing and cheating.  We are of course talking about the beautiful, elegant and some might even say fragile orchid. In my opinion, I would describe it as seductive and attractive, you don’t believe me? Chances are you have been coaxed into buying an orchid as a gift for a loved one. Don’t worry I have also been a victim to their beauty. On my excursions at Makakatana Bay Lodge we have also been fortunate enough to find wild South African indigenous orchids we can enjoy looking at.

Orchids come in all shapes and sizes. They can range from the size of a small dime to a plant that can weigh several 100 pounds. The orchid species consists of about 25 000 different types worldwide. That is more than mammal and bird species combined! There are 180 terrestrial and 44 epiphytic orchid species recorded in KwaZulu Natal and a lot of them can be found in iSimangaliso Wetland Park.

Even though there is a wide variety of South African orchids accompanied with a large variation of different strategies to survive there are a few common stingy ones that you can observe. Most Orchids trick or force fungi to give nutrients to the orchid seeds until they are big enough to photosynthesize. By this stage certain orchids will start giving back to the fungus while the stingy ones force the fungus into a one-way relationship where the orchid reaps all the benefits of the fungus’ hard work.  To the extreme, some orchids do not even produce chlorophyll and is entirely dependent on the fungi to survive.

We all know that most plants attempt to attract their pollinators with bribes and rewards like sweet nectar. Well guess what? Orchids tend to leave theirs empty handed.  By mimicking smell or shapes of potential mates they can attract their victims and coax them into tripping their elaborate pollination organs. After the Insects struggle, they finally get out and move off to their next potential date.

Another question you can ask yourself is, how these interesting plants compete with other plants for space? The answer is quite simple: cheap real-estate. They have the amazing ability to live in some of the harshest environments and that is why you can find orchids almost everywhere in the world accept in the arctic.

Even though orchids are so successful, some species are threatened due to poaching as well as deforestation. In the 19th century England, there was an orchid craze and many orchid hunters went out to seek special and rare species all over the world. Some orchid hunters would even destroy and burn areas where they found orchids to boost the exclusivity of their new find. Despite all of that, efforts are made all around the world to protect these beautiful cheating, lying, thieving……. wait, what, vanilla comes from a species of orchid? 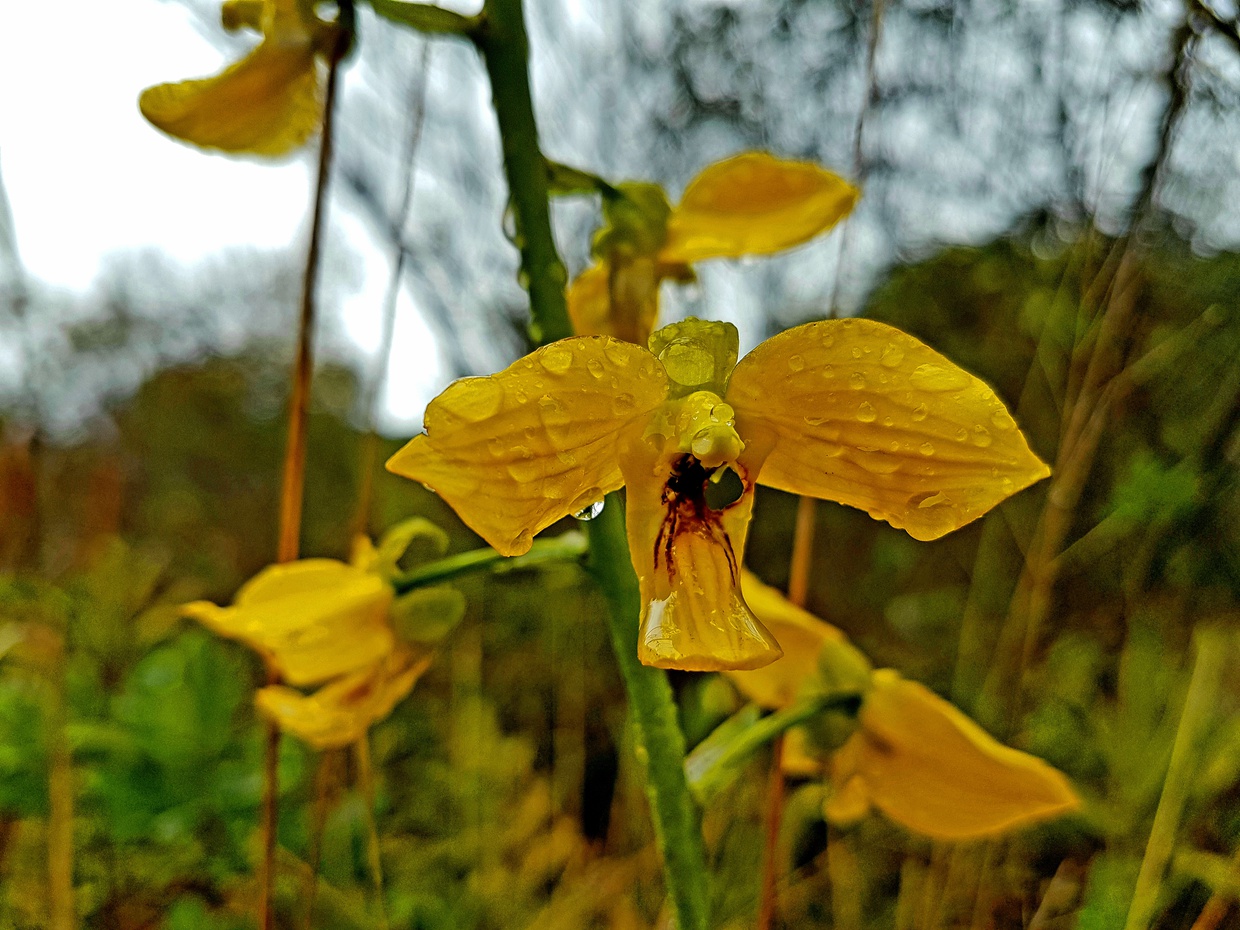 An Indigenous South African ground Orchid called 'Othrochilus Ensatus' we recently found on the Western Shores of the iSimangaliso Wetland Park.  Our next blog will reveal more on this facinating one! 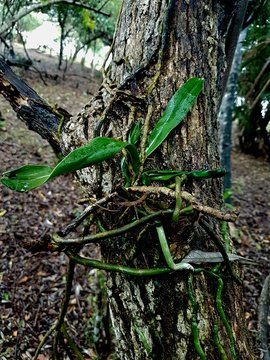 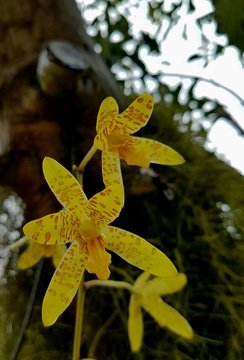 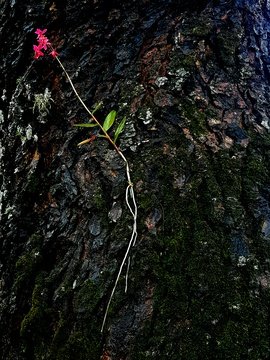