Posted by Stephanie on Thu September 16, 2021 in iSimangaliso Wetlands and Weather and Rainfall. 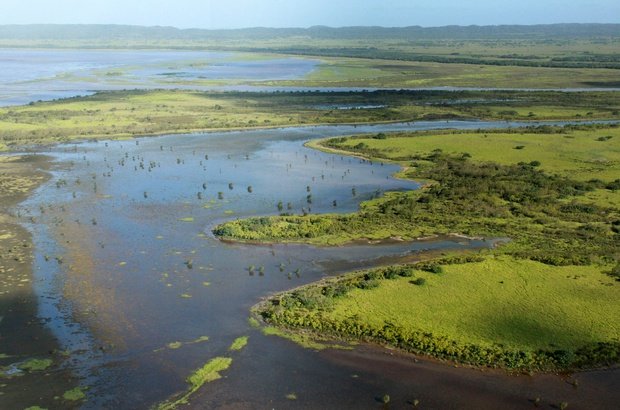 Spring and summer months in the iSimangaliso Wetland Park bring on the rumbling warning signs of thunderstorms that begin to roll through the beautiful hills and plains of KwaZulu Natal. The excitement levels rise around Makakatana Bay Lodge as we know the rain is coming and with it the increase of new wildlife. The Burchell’s Coucal, commonly known as the Rainbird, is the first warn of the rain on its way, while the frogs gather and prepare for reuniting in orchestral celebration and the veld waits for its boost to explode with colour as the flowers and grasses thrive with newfound vigour.

For those who have a thing for stats….keep reading to get to our 10 year rainfall records!

Cloudy and rainy weather is normally considered to be less desirable to travel in or to do any outdoor activities. Most people would rather stay inside under the covers and read a good book or blog, like this one. It feels like the whole world should come to a standstill during a storm. Here in the wetlands of Kwa Zulu Natal, animals have a different mentality towards rainy weather - they love it. For certain “hard to find” species such as the Yellow-Bellied Terrapins and the Specks Hinged-back Tortoises, a rainy, wet day is the best sort of day. This is when they feel that they can move around freely and get stuff done like finding mates and food, or in the terrapin’s case, finding a new home. We like to imagine that for these shy animals its ‘party time’. A time to gather and come out to listen the choirs of frogs and toads that vocalise and celebrate the rainfall.

After the rain you might see the delicate balancing act of the pink flamingos in the lake or the swoop of a kingfisher as he dives to catch a fish out of the expanse of dark water. iSimangaliso Wetland Park is the home to an estimated 1500 crocodiles and over 1000 hippos, our piece of paradise is indeed a place of miracle and wonder as the name “iSimangaliso” suggests.

Makakatana Bay Lodge is situated in a unique biodiverse wetland. A wetland is an ecosystem that is either permanently or seasonally flooded by water. iSimangaliso Wetland Park has seasonal rainfall between October and April that increases the water levels of the lakes and estuaries and allows for beautiful birds and incredible wildlife and plants to flourish. Wetland ecosystems are essential to the planet as they naturally purify water and act as a sponge that stores water and slowly releases it during the dryer seasons. The amazing material that makes this possible is a special substrate called peat, which is partially decomposed organic matter that is compacted to help form swamps, bogs, and other types of wetland ecosystems. Because of this, the wetlands stop flooding and prevent soil erosion while providing homes for plants and animals that are endemic to the area.

For decades, Ursula Morrison (94)– the wonderful matriarch of the Morrison family, recorded the rainfall here at Makakatana Bay.  When she moved to Ballito 23 years ago, Leigh-Ann and the Makakatana Bay Lodge staff have continued assisting the National South African Weather Service with capturing rainfall data with an (excuse the language) ombrometer – a specialised rain meter provided by The National South African Weather Service so they may monitor and predict future rainfall and droughts in the region. This information is crucially important not only to the UNESCO World Heritage Site but also to the farming regions and residential areas nearby. Over the years the Morrisons have experienced droughts and floods of Lake St Lucia.

On average the precipitation for iSimangaliso Wetland Park is around 1129mm or about 44.4 inches per year, which is a pretty high statistic. The coastal areas like Cape Vidal get a higher rainfall due to the higher coastal rains and there can sometimes be a difference of around 600mm per annum.

2021 Has given us a good start with the Tropical Storm Eloise that hit southern Mozambique and parts of South Africa and Botswana and Zimbabwe on the 24th of January 2021. Eloise brought this section of the  iSimanagaliso Wetland Park an average of 218mm of rain in approximately 24 hours.

Just as an interesting aside - the reason why the measurement of rainfall is done in millimeter(mm) instead of milliliter(ml) is quite simple - convenience. Every 1mm of rain is the same as one liter of water in 1 square meter of flat surface. So that is a whopping 218 liters per square meter in three days!

All in all Makakatana Bay Lodge received a remarkable 946mm of rain so far this year (recorded up until the end of August 2021). This may seem like a lot but unfortunately it is a drop in the bucket to sustain the wetlands, communities, and farming lands in the region. Rainfall is what makes the great variety of ecosystems found on Kwa-Zulu Natal’s North Coast so special and why it’s important for us at Makakatana Bay Lodge to encourage our guests to wisely use this precious resource.

So, when next you come to visit us here at Makakatana Bay Lodge and it happens to be raining – don’t be sad – just ask about the special little creatures that thrive in the rain.  There is always something to see! 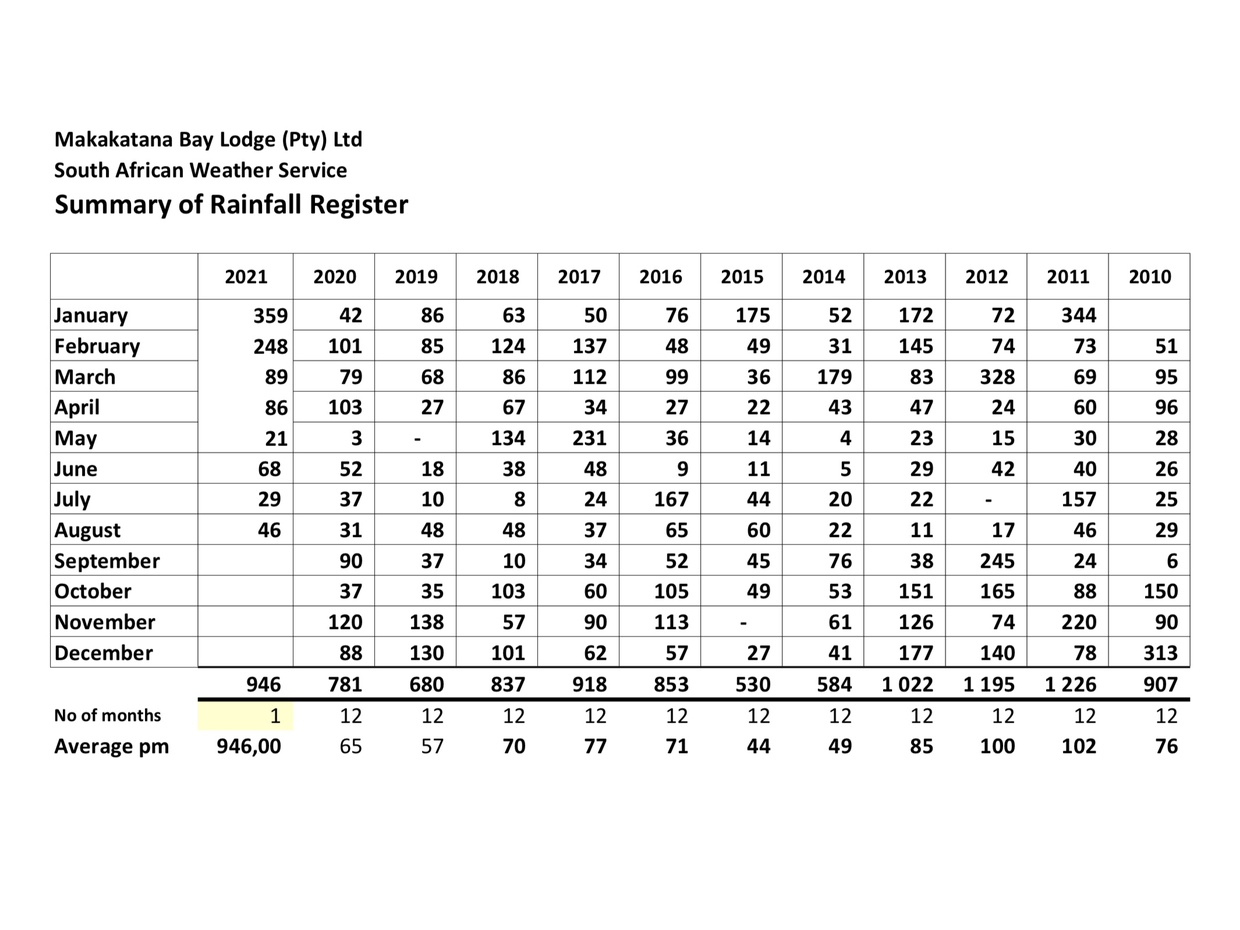 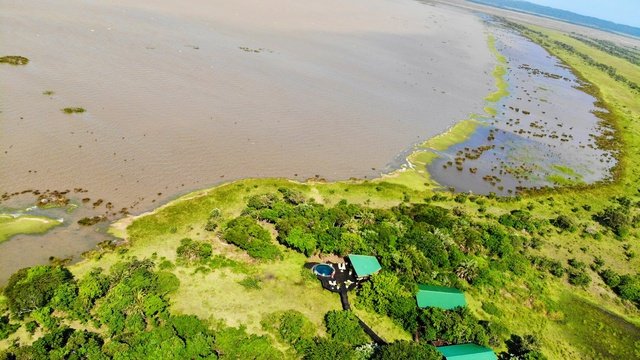 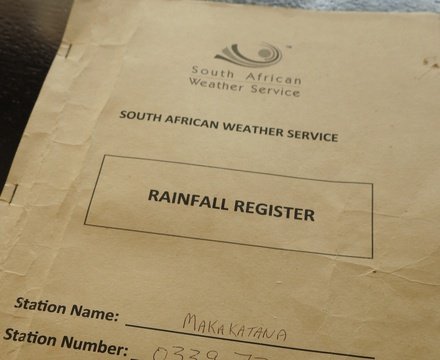 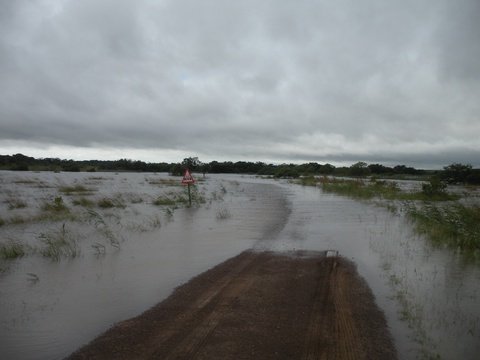 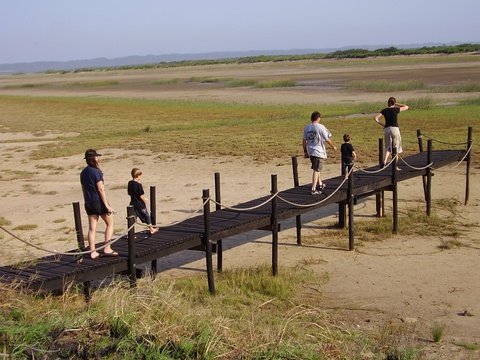 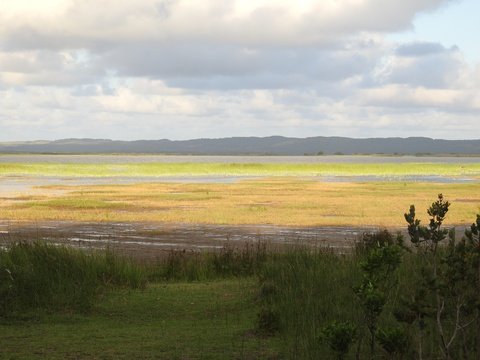 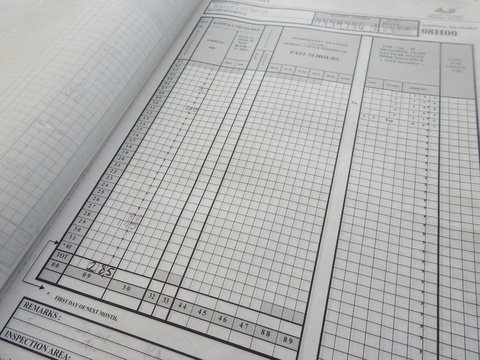 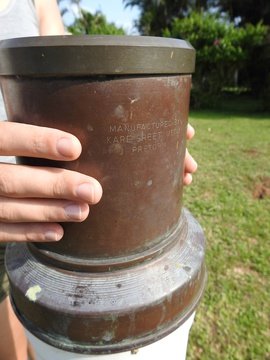 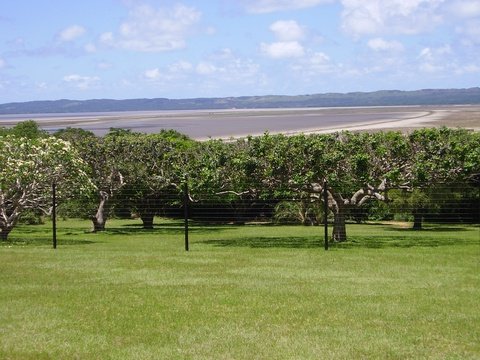 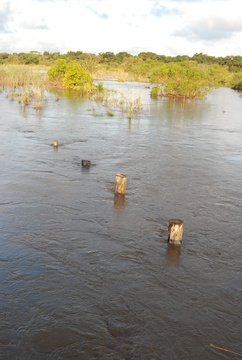 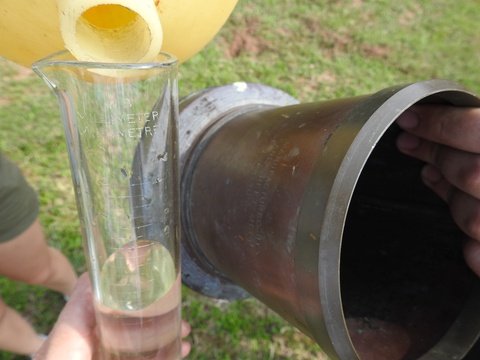 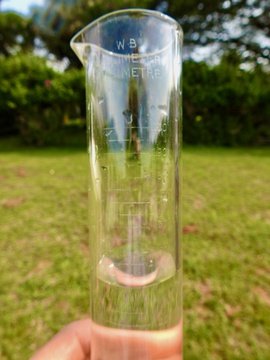 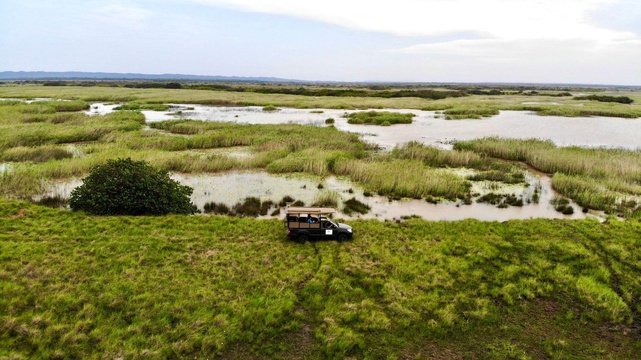 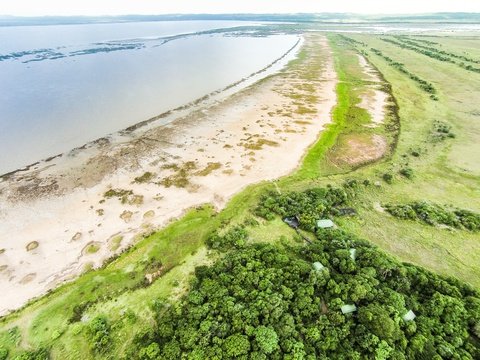 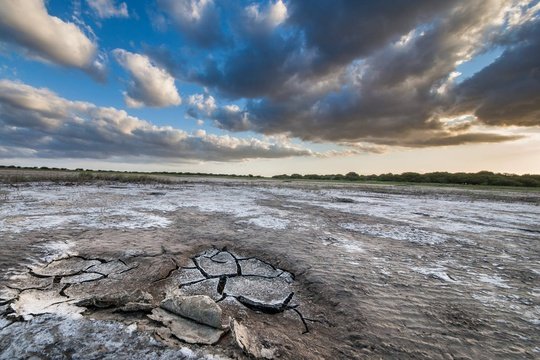 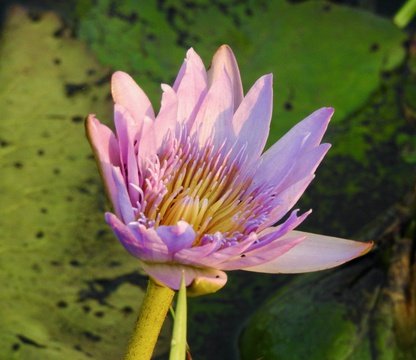 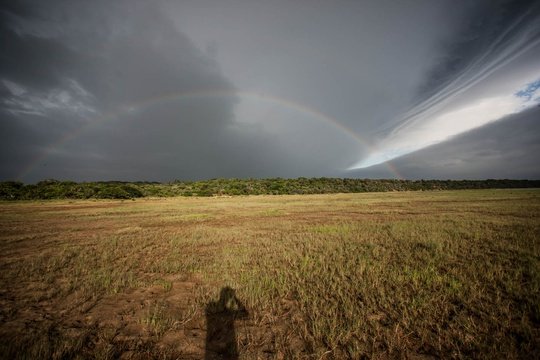