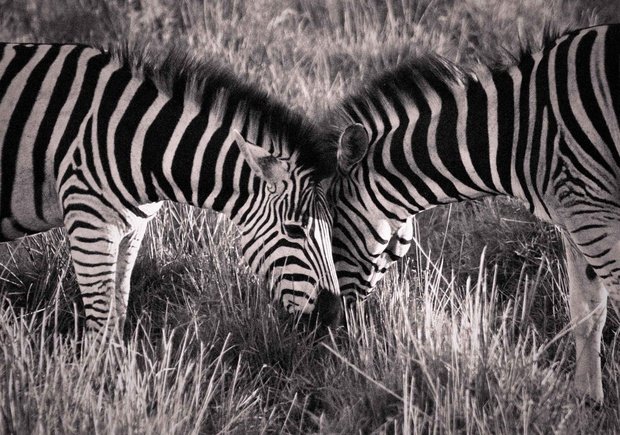 Love is one of the most complicated emotions known to man. It's like a drug, it can give you a high that can make you feel like you are soaring over the clouds, or it can drop you into depths of pain and emotional suffering.
Love sometimes means you must take risks or make sacrifices to obtain it. Every now and then we wonder why can’t love be simple like it is in nature… or is it?

When we think of Valentine’s day, we all imagine a candle lit dinner, a nice bottle of wine and good company. It is a common ritual or recipe that we follow in an attempt to woo our current or potential “better half”. It’s funny that during this time, people tend to put in that extra little bit to impress. In nature there is no Valentine’s day to motivate or give an excuse to spice up love lives. It is somewhat consistent and any opportunity given, animals will take the time to impress and win the heart of a possible mate by presenting or showing off their talents. Whether it is dancing, singing, a display of beauty or strength, or even showing off how smart they are, animals always have interesting mating behaviours and give it their best.

One of the most loved bird species to see in the iSimangaliso Wetland Park are flamingos. We will be looking at the lesser flamingo that are sometimes found in the lake in front of Makakatana Bay Lodge. These birds can form one of the most interesting masses of pink parades you’ll ever see. The behaviour of the lesser flamingo is interesting since they don’t need to look good or strong or even have a good singing voice. The only way you can impress the ladies is by 'killing it on the dance floor'. Yes, if you have the right moves, you’ll be able to groove yourself all the way into her heart. Since flamingos are monogamous (the literal meaning to have one partner at a time, not necessarily mating for life), after it all is done, every one splits up and starts working on their new moves for the next mating parade. 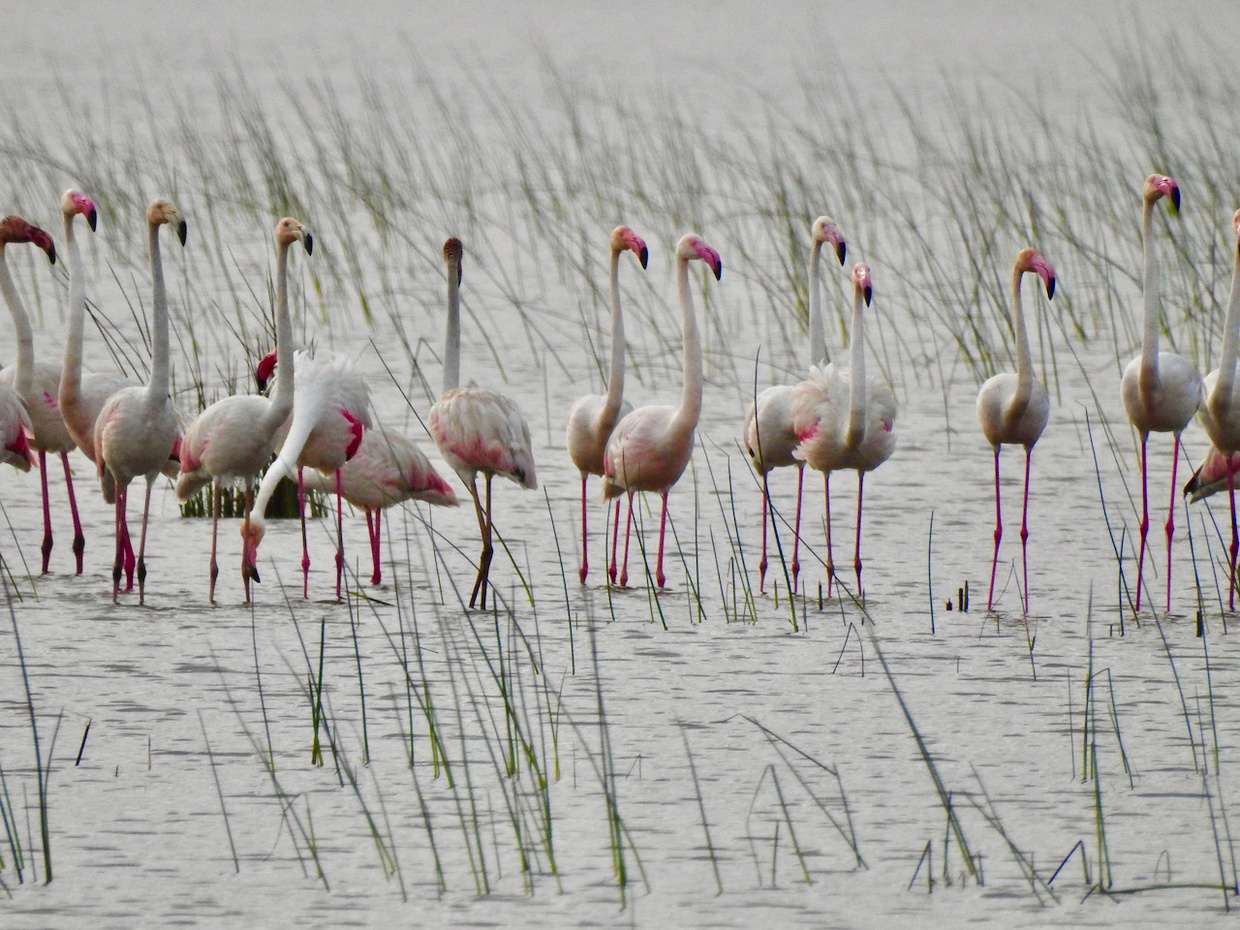 Most other species in the animal kingdom don’t have such an easy break when it comes to mating rituals - Take for instance the sacrificial love where we have many gruesome examples of sad endings for our “wanna be” Romeos. An example would be, the attractive male praying mantis that is widely thought to die when they mate. They only have an estimated 13 – 28% chance of being eaten by the females. Getting devoured has its perks though, since your death will give your offspring a better chance to develop and survive, thus - mission accomplished! Of course if you survive, you can produce more offspring. So, your choices are... quality or quantity.

Here in the iSimangaliso Wetland Park we are sometimes lucky enough to see the Golden Orb web spiders and their dangerous relationship rituals. When you are a male Golden Orb Spider, if you want to secure your genetic line you will most likely have to commit “copulatory suicide” and allow yourself to be eaten after the romance dies. There is a reason for this behaviour. While the female is gorging herself on her suitor, the male takes the time to maximize his sperm count in the female. The female stores the material for later use, and even though the dead male’s genetic material can be replaced by other aspiring mates, the females tend to reject newcomers. If you think size matters, the Golden Orb web spider will convince you otherwise with females being roughly 30mm and males measuring a measly 5mm.

If you think that’s bad, consider herd animals such as hippo and elephant where there is usually one dominating male and a harem of females. Now, before all the men get excited, this has a downside. If you are a young and virile bull but don’t have the dominating role in the family, you are not allowed near the ladies. In the case of the elephants, the dominate male is also on the outside of the group until the ladies are in heat and call him to let him know he is welcome. Ladies if you get jealous of your partner texting in the middle of the night, imagine sharing your man with up to 50 other females, this is quite common amongst herding animals. Among hippo males the young bulls will get kicked out of the family group once they are old enough to start flirting with the ladies. The brave and strong ones might challenge the dominate bull and fight to death just to secure the right to mate. Others might leave the herd in secret and sneak away with a few females from other family groups. Although many males will be solitary and feel sorry for themselves until they get up enough courage to challenge the old bull.

Do you still think that a romantic sunset game drive and a dreamy dinner around a fire is too much work to get a bit of Valentines day affection? With all the hard work the animals go to just to secure their linage we think that if chocolates and roses are the way to the heart, perhaps we as humans have it easy… and perhaps less life threatening. 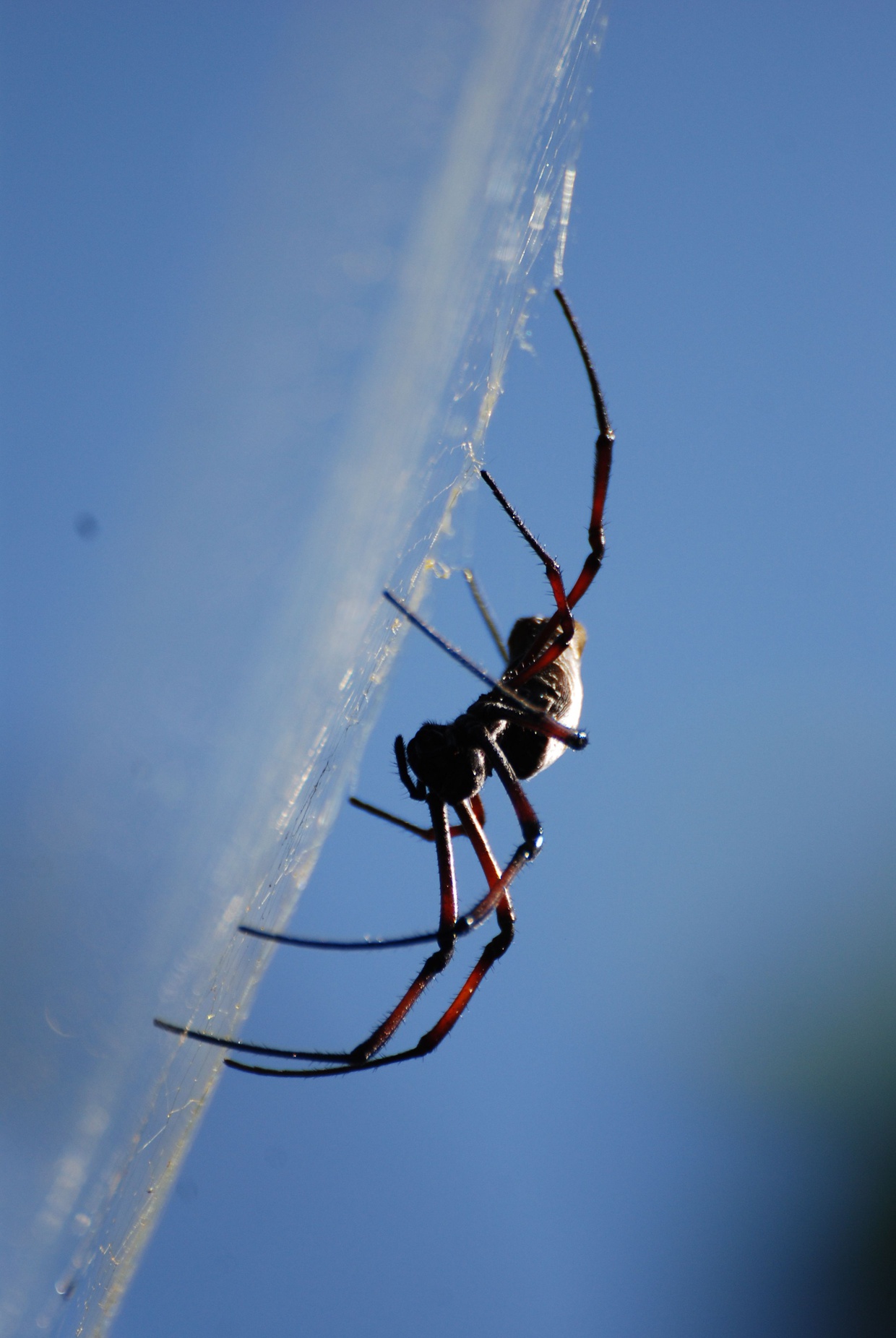 In the Dog Box because you forgot a Valentine's Day Gift - we've got you covered!! 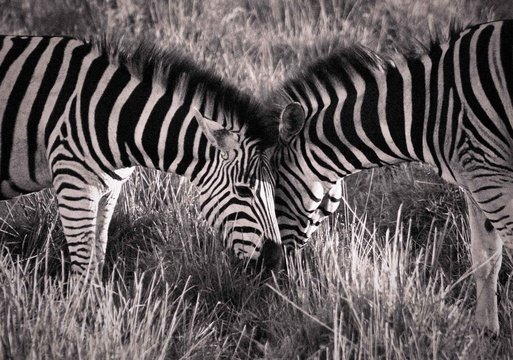 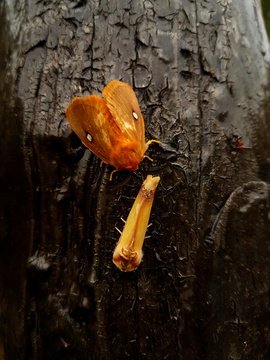 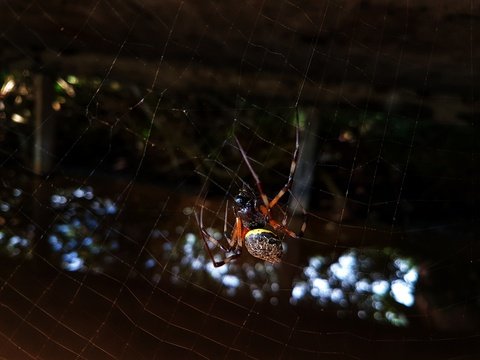 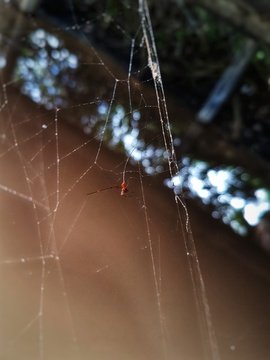 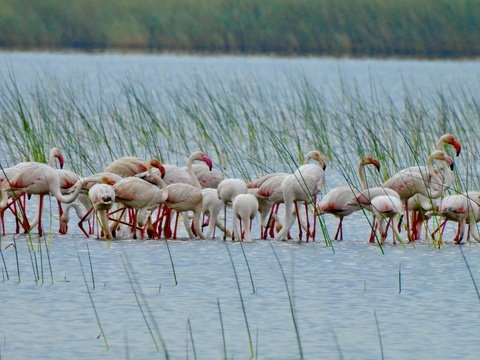 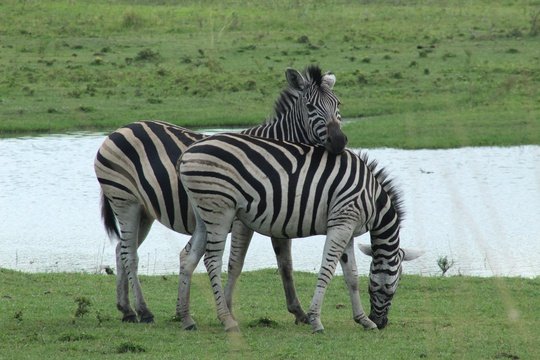 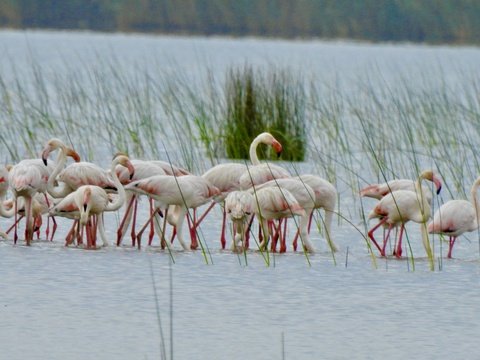 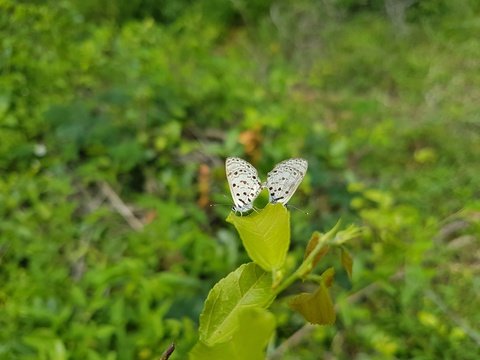 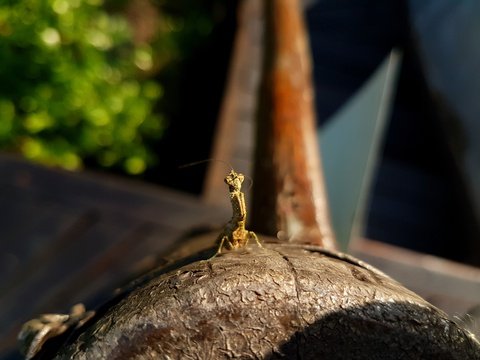